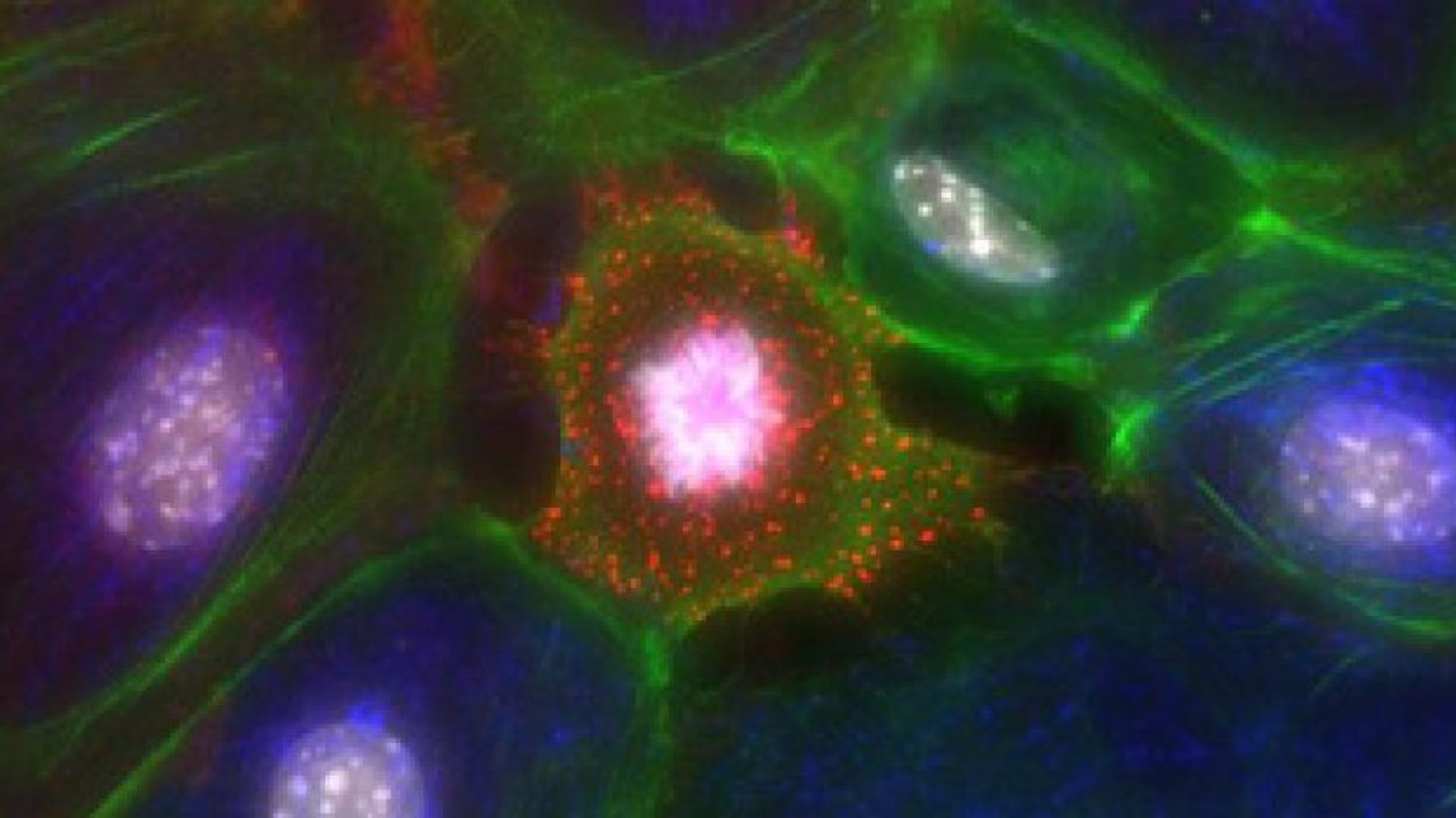 All systems exhibit deviations from their stable states. These deviations may be produced by external/ environmental influences (perturbations), or they may be intrinsic to the system (fluctuations). Sometimes these notions are exchangeable. Perturbations/fluctuations tend to weaken the couplings/bonds that integrate the system and keep it stable. The behavioral variability of any system, be it physical, biological, psychological or social, is a consequence of these omnipresent, usually random-like, influences. If the context changes slowly and brings the system close to phase transition/bifurcation/critical or tipping points fluctuations enhance because the previously present strength of bonds/couplings between components weakens. The negative feedback that guarantees the stability of the state weakens too. The system becomes more sensitive (less robust) to perturbations. The time it takes for the system to recover the stable state after a perturbation increases. It seems as if the system is increasingly less inclined to the stable state and seeks for a change. This behavior is called a critical slowing down, because it becomes especially prominent close to critical points.  As a consequence, the previously established order weakens (becomes a repeller) and the system, via positive feedback may produce a giant fluctuation and produce a qualitatively new ordered state captured by the state variables and their attractors. In this sense perturbations/fluctuations test the stability of the system. Small fluctuations point to a highly stable system while enhancing fluctuations point to the impending system’s instability. Quick recovery of the stable state means high degree of stability and vice versa.